on Canadian Indie Country Countdown Chart - HOT 100 Check this out! 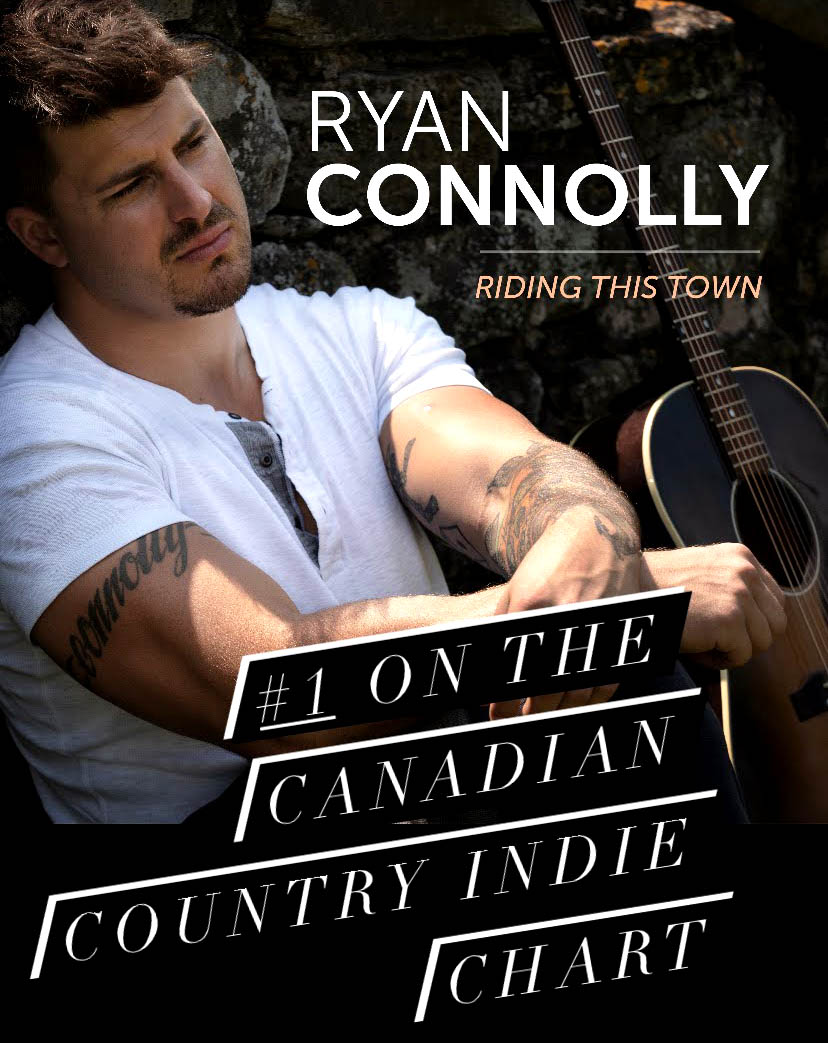 at the Edge lounge this coming Thursday,
the 10th of February @7:30 PM

AVAILABLE on all streaming and digital platform.

“Riding This Town” has been selected as a nominee for independent video of the year!

Riding this town (music video) is now officially out!

“Riding This Town” has been selected as a nominee for independent video of the year!

Born and raised in small town Chateauguay , Quebec. As a kid Ryan’s dreams were to one day lace em”up in the NHL. After a long run in Juniors and jump to the NCAA Ryan was sidelined and plagued with knee injuries that would eventually end his career. “After I stopped playing hockey I needed something to fill that void. Music was always a passion of mine and I was lucky enough to have picked up guitar in high school and taught myself how to play it.”

Ryan and brother Jarrod formed a band in 2014 called The Mudslingers that would gather National Radio attention from 2015 to 2017 that would jump start an identity in country rock and a professional music career.

More real life problems hit Ryan in 2016 with a divorce plagued by drugs and alcohol. To add to the loss brother and best friend Jarrod moved back to his hometown to start a family with his wife.

Ryan started over again... and continued to perform, write, and develop an identity in the country genre.

In 2019, Ryan was graced with the opportunity to open for American country icon Granger Smith. “At the time I had been writing a lot but didn’t have a band to run with.... I needed a band and fast! “

“I was lucky enough to have performed with some great musicians along my journey and I was able to call in a favour from Lindsay Clark. Lindsay put together a solid crew and blessed me with the opportunity to work with Musical Producer and Canadian Rock icon Rob Laidlaw”.

“That was really the writing on the wall. Rob and I instantly saw eye to eye in musical preference and I was blown away by his natural ability. After the show in Barrie I called Rob and asked if he would like to work together.... and really thats what gave birth to this project. “

Ryan and Rob have taken the last year to develop, write, produce, and master the Ryan Connolly Project. “This project has been organic from the start. It’s been a pleasure because of how effortless it’s been to create this art. From writing to production we have really taken our time and I think the music speaks for itself.

It will connect with everyone and i believe it will resonate with the country world.

“I am so proud of this project. It’s taken a long time for me to possess the constitution to step out as a solo artist and I have put so much work into the process. From writing to vocals to musicianship. I have pushed myself to be the best that I can be.

I can’t wait to release this work and share it with the world. 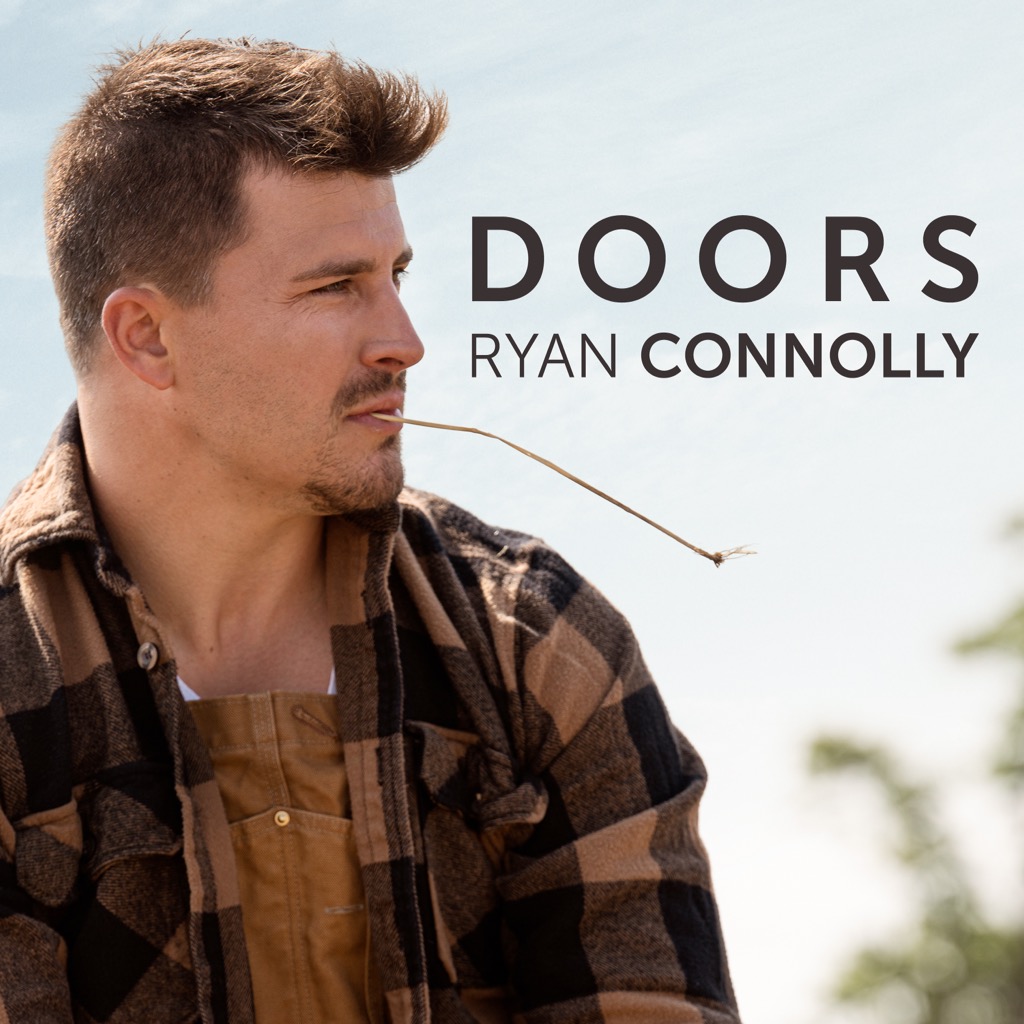 AVAILABLE NOW on all streaming and digital

AVAILABLE NOW on all streaming and digital

“Riding This Town” has been selected as a nominee for independent video of the year! Please vote!!!

Ryan's story about his time with The Mudslingers, being a musician during a pandemic, and the story behind "Doors".

A few months ago we introduced you to Ryan Connolly, and we’re really excited to share his latest single “Doors” with you all too.

Ryan Connolly is celebrating the release of his debut solo-single, “Riding This Town.” As listeners get acquainted with Connolly’s punchy rock-country style, we decided it would be a great time to introduce him to the Front Porch!

(Toronto, ON) - One of Canada’s top rising country artists, Ryan Connolly, will be premiering his new single “Riding This Town” on September 17, 2021. The track is from his highly anticipated new LP and is an homage to country music superstar - Jason Aldean.

New single “Riding This Town” coming this fall. Stay tuned for more updates. I'm feeling very excited to get on the road and tour the new music! Click below to Sneak Peak the new Single!